Learning from Crowdfunding: Skyrocket-Success for the World's First Edible Cutlery 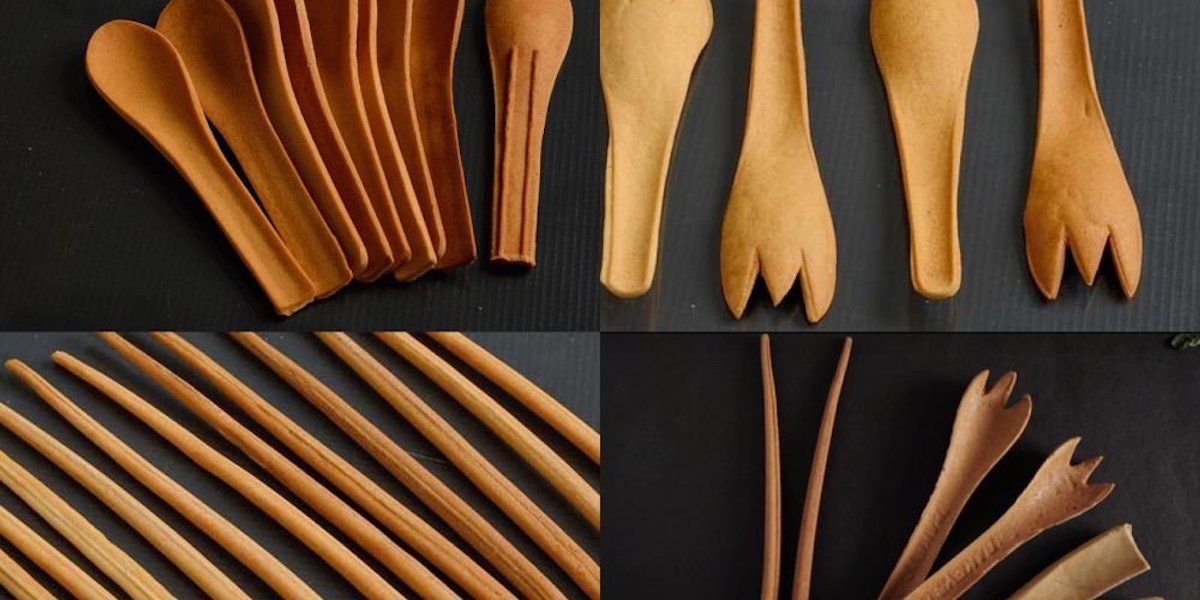 "We had no idea how crowdfunding worked, but someone asked if they could do it for us and so we gave them permission. We never had a clue of how many orders may come. But what came in a span of some 45 odd days was beyond our dream and imagination."

Can you tell us about Bakeys and your role in it?

Bakeys Foods Pvt Ltd was founded by Narayana Peesapaty, who is the innovator behind the company's products. He is also the CEO and Managing Director. As his wife, I work as the Director in the company.

What was the inspiration that started Bakeys? Tell us how it all started.

Narayana has been in research since the beginning of his career in 1991 having completed MBA-Forestry Management from IIFM-Bhopal-India. His BSC (Hons) in Chemistry also contributes to the mind of an innovator.

His job at ORG-Neilson after his MBA took him all over India researching on a variety of subjects related to rural development, forestry, horticulture, water management, government policies on water and power, and much more.

His work at International Water Management Institute (IWMI) at ICRISAT led him into deeper study on ground water and power sector reforms in the farming sector in semi arid tropics of Telangana and Andhra Pradesh-South India.

He noticed some highly disturbing trends in ground water depletion in semi arid zones that made him decide to do something for the millet growers and to curb rice growing areas that were growing under new areas that basically should have catered to millet farming only. To help millet framers get direct market for their produce, he narrowed down on using Sorghum as main ingredient for the cutlery. Sorghum is gluten free, highly nutritious, ideal for making sturdy and crispy cutlery but we need to add some other grain too to make it smooth and for binding, so we used rice plus wheat. Wheat can be also be replaced with corn, maize, soy, or barley.

He feels that the rate at which farmers are drawing ground water from bore wells for rice a day is not sustainable. It will lead to having water levels becoming like "fossil fuel level,"  which would turn out as worst for humanity.

Aside from that, the invasion of plastic cutlery was also bothering him. That's why he found his solution that is 100% eco-friendly, nutritious, and vegetable-based.

What is Bakeys's mission and how does it reflect on your products?

Saving the soil by creating a market for millet and helping marginal and poor farmers stick to growing millet, so that they will not go to the city to become labourers.

Alternative to plastic cutlery with a healthy, eco-friendly option.

Protecting people from eating with unhealthy and unhygienic plastic cutlery and providing a nutritious spoon as an option.

Now I heard you did some crowdfunding - what have you learned from it?

We had no idea how crowdfunding worked, but someone asked if they could do it for us and so we gave them permission. We never had a clue of how many orders may come. But what came in a span of some 45 odd days was beyond our dream and imagination. We had no preparation to face such huge orders and that too from more than 25 countries. We were grappling with production problems as we could just make 5-600 spoons a day with our semi manual system. The crowdfunding platform here in India (Ketto) was also overwhelmed with the success. We went through mild shocks of happiness followed by severe stress on how we can fulfill such huge numbers in the given period that we had promised.

Crowdfunded money gave a push to an otherwise drowning enterprise like ours. People who placed orders (called supporters actually) expected their products to reach them within 15 days to 3 months which was absolutely valid and understandable.

So we learned a lot of things:

Now for the adventure. We designed a custom-made machine that specifically makes our kind of spoons (edible). This was another innovation (locally fabricated and locally designed) by Narayana and some designers - a totally Made-in-India product.

The supporters frequently sent us mails/emails asking when we will send their spoons, and we have to keep giving them updates every month. While the crowdfunding campaign was happening in India and USA, we also took orders from our own website and that too went so high that we stopped in 20 days and reopened only in mid-November 2016.

We neither had the technology, nor the funds, nor workforce to enhance production capacity to the extent that the customer orders demanded after 9 years of our existence as a company.

We thought crowdfund supporters would wait since we are new and had no readiness to supply to so many countries. We did not even have any logistics company to deliver within India that time. Supporters were too anxious and we got all sorts of good, bad and ugly messages. Some even doubted whether we exist, whether it's a fake business or product, and whether we ate up their money.

We managed to make our first self-designed automatic machine to be fully functional sometime in September and now it makes close to 35,000 spoons per day. Since this gave us the kind of result we desired, now we are fabricating the next improved version. This may take 4 months to be operational. It will be four times bigger than the present machine so that our production capacity will also multiply.

The crowdfunding backers are a blessing in our life. We had no idea that it can work wonders during our company's tipping point.

That revealed a lot about crowdfunding. So now what is the biggest challenge that your team is facing?

We're dealing with changing technology. We're designing machines for all other cutlery shapes that we don't currently make, so that by mid 2017, we could make soup spoons, forks, dessert spoons, chop sticks, etc. if all things work well. We have changed packaging from all plastic to paper pouches and we're trying to reduce and improve existing box designs and also labeling.

We are also training workers on the job and making three shifts instead of just one. We now have 27 employees which also puts an increase in financial burden.

We don't have any bank loan enhancement chances, so we are looking for funding to make a bigger unit with all services: from procurement, to farming, to shipping, up to our factory gate.

We are talking to some people now for further funding and soon it will all get streamlined. This will give us some comfort as right now everything is on shoestring budget so that we don't exhaust our funds from various payments we have made.

What advice would you give to people who also have creative ideas?

Stick to the idea, fail several times, but keep trying. You will find solutions to your own challenges. If you believe in yourself and your innovation, then don't give up. Starve but stay alive with your dream and inner strength. Seek help, keep your heart free of delusions and ill feelings if people don't help you, it is your dream so you need to fulfill it. If others help, it's God's gift and bonus. Keep improving, spend time in solitude, contemplate, and also enjoy day to day happy moments with life.

Great advice. We're approaching year-end, so what are the company's plans in 2017?

We plan to improve and make new machines for higher production of the LUNCH spoon that we make and have pre paid orders for.

Mechanize all production process and  make all shapes of cutlery in 2017 one by one  and expand in a new big location with all international standards and ISO standards.

Continue with R & D for new shapes and possibility of diversifying into bowls, straw, plates using crop residue as raw materiel (not edible but 100% biodegradable)

Relax and go for Ayurvedic retreat for 10 days asap. Give a 3 day retreat for all workforce as they to are working in shifts and have been extremely dedicated, supportive and patient with us.

Bakeys Foods Pvt. Ltd. was established in 2010 in Hyderabad, Andhra Pradesh, India as an alternative to disposable plastic/wood cutlery and bamboo chopsticks. After much research, Bakeys designed the edible cutlery product and enhanced it so that the user feels comfortable in all aspects of using cutlery. 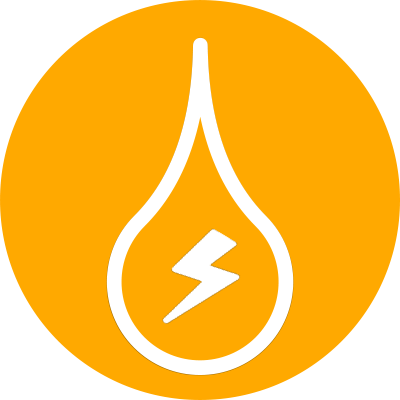